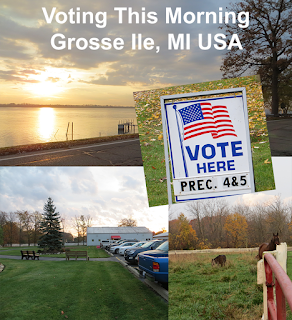 I'm Betting and Voting with you Mr. President