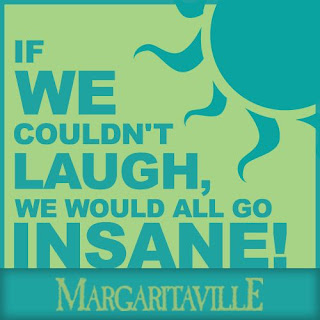 Obviously, the Republican Party has “drunk the poison Kool-Aid” laced with treasonous Trumpism. In its death throes the party is foisting its “alternative facts” delusions on the rest of Americans.

Some of us refuse to drink the poison, including the NAACP. Thank God, or the space people, someone, anyone for maintaining their sanity in defense against Trump-induced insanity.

"NAACP president Derrick Johnson in 2019. The NAACP is representing Mississippi congressman Bennie Thompson in the suit but confirmed they expect more members to join."

“Civil rights group the National Association for the Advancement of Colored People has argued thats its suing of Donald Trump using the Ku Klux Klan Act – a historic law enacted to combat white supremacy – is in order to hold the former president accountable to Black voters that his Republican administration sought to invalidate.”

“The lawsuit alleges Trump and his attorney Rudy Giuliani sought to undermine the will of American voters by orchestrating a “series of events that unfolded [with] the Save America rally and the storming of the Capitol” on 6 January in events that shocked the world.”

“We could not stand by and not pursue a course of action to hold those accountable for their treasonous acts,” Derrick Johnson, president, told the Guardian in an interview, noting the act was designed for “the very incident the world witnessed on 6 January”.

“Opponents have argued the twice-impeached Trump and his associates are still subject to civil and criminal penalties, including the Republican minority leader, Mitch McConnell,who blamed Trump for the insurrection in a speech on the Senate floor shortly after voting to acquit him at his impeachment trial.”

“Accusing 43 Republicans senators who acquitted Trump of putting “partisanship over the constitution”, Johnson notes that in the past some civil judgements have still bankrupted hate groups or forced them and enablers to shut down.”

“Passed in 1871, the KKK Act originally sought to prevent violence and intimidation that members of Congress were subjected to carrying out their constitutional duties throughout the south during the Reconstruction era.” -more-

Thinking about the USA today reminds me that sometimes when I look in the mirror the person looking back is not me.