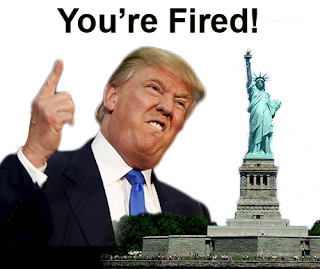 The past couple of days I have spent a great deal of time in serious election depression stupor.

I mean, speaking of world class, in my mind this guy Trump is the living example of American Predatory Capitalism “Gone Wild”. But, in the eyes of many Mr. Trump has artfully cultivated his image as The King of the Rich and Famous.

Despite the fact that Mr. Trump has no experience in public office, nor shown an iota of empathy for the “common people”, many of my friends passionately believe that he will act in their best interests, that is to say, their common, “Joe and Jane lunch bucket” interests, like creating good paying jobs, providing non-bankruptcy costing medical help, ensuring affordable housing, putting a leash back on the “banksters”, etc. The list is endless. The needs are real. The pain is real. The suffering is felt by the 99.9%. 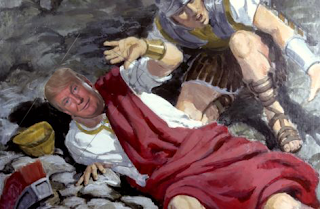 As I have written in the past, I am praying for some sort of an epiphany, that this person will suddenly change his direction and become passionate and caring for the welfare of the people of the USA, and therefore by extension, the welfare or all of us throughout the world.

My super-life-changing fear is not that Mr. Trump will spend the next four years in the White House as he has in the past, e.g. a bully reality TV star, continue his star role as a voyeur-MC of the Miss Universe Pageant, or bring a brainless, hedonistic, late-night-TV Girls Gone Wild lifestyle to the White House. 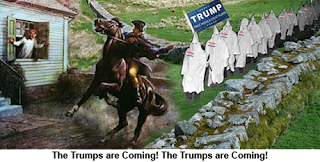 No, my fear is that Mr. Trump will open Pandora’s Box and unleash the worst of America on us and the rest of the world. The power to transform America into an outright fascist dictatorship is already in the hands of the President.

The key question is: What will happen now? Will this man be up to the task to truly change our direction as a nation back toward a Democratic Republic? Or, will he, either willfully or stupidly, unchain those world-ending demons we’ve kept hidden out-of-sight and out-of-mind, deep within our musty, dank dungeon.