Know When to Hold 'em 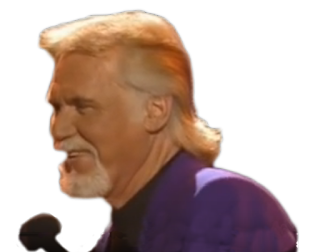 Bernie Sanders has not folded his cards. I'm with Bernie... what he said...


And, this from my brother, Gary:
We won't allow Trump to remove rights
BBC News

Yes, sir. We got to know when to walk away, when to run, when to hold 'em and when to count our money. (Not necessarily in that order.)