It's late Friday afternoon. It's been a tough week and a hard day. I'm in need of a Superhero to look up to. On second thought, I realize no matter what my problems are, they are zero in comparison to those of many, many others.

I did find are real superhero, though. His name is Lenny B. Robinson. In case you missed the story, here is an oustanding article written by Michael S. Rosenwald, The Washington Post, "Who is the Route 29 Batman? This guy." >>> http://www.washingtonpost.com/blogs/rosenwald-md/post/who-is-the-route-29-batman-this-guy/2012/03/28/gIQA8nPjgS_blog.html?hpid=z6 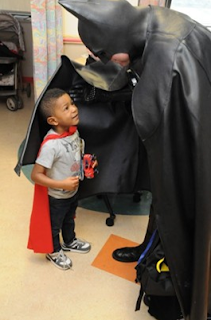 Community Promtion on the Cheap

Even in good times many communities believe they don't have the dollars to invest in making themselves attractive to visitors. Shortsighted as this outlook is, it is still “king” in many of the communities in which we live in Michigan, for instance.

If the community fathers and mothers were only looking and listening they’d see and hear an Internet-based, smart phone superhero riding to their rescue.

This solution is inexpensive to implement and maintain, as well as much more effective and appealing. All it takes is good old project management, writing / editing, and graphic design combined with website development skills. All those skills are resident in most local communities. Take a look at what NYC did two years ago:

Go here for more about the World Park Campaign >>>
Posted by Ron Baker at 7:43:00 AM No comments:

Really, How Bad Is It? It’s Outrageously Bad.

Paul Krugman, Robert Reich, the whole 99% movement, among others, have underscored the fact that the U.S. middle class is no longer middle nor a class. Over the past 30 years we have become zeros in the great political game orchestrated by the super wealthy 1%ers. For us, literally, the American Dream no longer exists. We have not only lost our wealth, our homes, our retirements and our jobs, but also our voice in Washington.

However, the authors of Winner-Take-All Politics, Jacob Hacker and Paul Pierson are still optimistic that we can retrieve American Democracy from the hands of the now in control American Oligarchists. Please see Bill Moyer’s interview below. 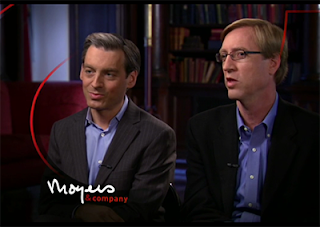 Jacob Hacker and Paul Pierson, authors of Winner-Take-All Politics: How Washington Made the Rich Richer — And Turned Its Back on the Middle Class

http://billmoyers.com/episode/encore-broadcast-on-winner-take-all-politics/
Posted by Ron Baker at 5:05:00 AM No comments:

S.E. Michigan, N.W. Ohio and Windsor, Ontario, Canada, should join together as a region and follow the lead of the City of San Antonio which has adopted and is implementing a sustainable, alternative energy plan called Mission Verde. San Antonio-owned CPS Energy is a partner in the Mission Verde program.

Soon, San Antonio homeowners, businesses and government units will be producing their own energy and employing their people in a new industry - converting homes and businesses to sustaining power generating units and operating a revolutionary distributive power system.

Mission Verde is based upon an earlier program, also created by Jeremy Rifkin, which was adopted by the European Parliament in 2007. It is now being implemented by various agencies within the European Commission as well as in the 27 member-states. Rifkin is an advisor to German Chancellor Angela Merkel and Germany is the lead country in the program.

In his recent presentation Rifkin underscored that areas, cities, regions around the world will soon become collaborative, distributed power "nodes" selling harvested energy to other cities and regions. Please watch this video: 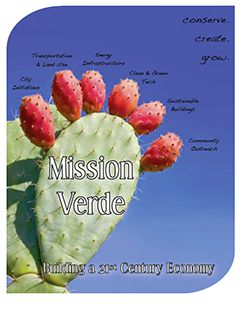 This Belief Made the USA

On September 12, 1960 a candidate for the presidency of the United States gave a speech to the Greater Houston Ministerial Association of Protestant Clergymen in affirmation of the historic American belief in separation of church and state. A belief which he as a Catholic-American, I underscore, put his life in jeopardy to uphold while serving in the Navy during World War II.

Recently, another candidate for the presidency, Sen. Rick Santorum, stated that he “almost threw up” after reading Sen. John F. Kennedy’s comments.

Here is what Sen. Kennedy said that day:

Sen. Santorum does not agree with the view that the government must not endorse one religious faith over another. That’s why I, a Presbyterian by family tradition, believe a vote for Sen. Santorum would be a mistake.

In my book if you want to be the representative of the people of the United States, then you damn well need to represent all of us, not just those who happen to agree with your particular religious view.
Posted by Ron Baker at 4:07:00 AM No comments: 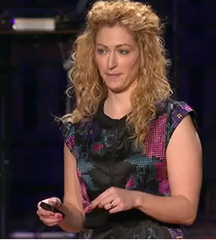