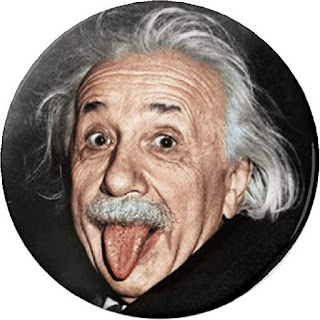 The other day my friend, Zane, mentioned his annual prediction.

This time he predicted the Republicans, should Mr. Trump lose in 2020 or become unemployed prior to the election, will return to their ol’ tried and true strategy: misinformation, misdirection and obstruction.

“I predict”, prognosticated Zane, “That the Republicans will return to the days of yore by once again demanding that the federal budget be balanced and the national debt be reduced or eliminated, else the USA will become bankrupt.”

“And, if those far-left-leaning liberals (read socialists) a.k.a. the Democrats, don’t do their bidding, by eliminating or at least greatly reducing those outrageous ‘entitlements’, a.k.a. Social Security, Medicare, child support, unemployment insurance, food stamps, etc., they’ll shut down the government.”

“That’s the only strategy they have ever had,” he explained.

“But, what about the $3 Trillion Mr. Trump and the Rs added to the national debt by cutting taxes for the rich and the corporations? Plus, the expansion of the Defense budget  by more than $ 133 Billion? And, the missing, $21 Trillion?”, I exclaimed.

"Cut taxes for the rich and the corporations; eliminate our (the 99.9%) meager social safety net; and, make a whole bunch of blood money for their corporate benefactors through endless wars."

Expecting something else, like Mr. Einstein said, is the definition of insanity.”

I guess we'll see, won't we? But, then, I thought, I've lived through this before.