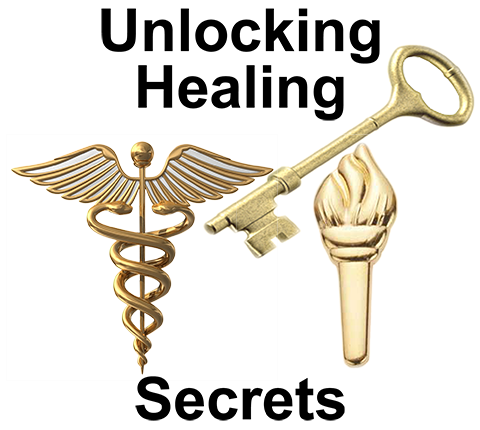 Life altering research is conducted day-in-day-out by universities around the world. Here are four examples

Skin Cancer
“In a small lab at Michigan State University, researchers have discovered a potential drug that could stop the spread of melanoma, the deadliest form of skin cancer, by 90 percent.” Please go here for the story from the Detroit News.

Brain Cancer
“In a rapid-fire series of breakthroughs in just under a year, researchers at the University of North Carolina at Chapel Hill have made another stunning advance in the development of an effective treatment for glioblastoma, a common and aggressive brain cancer.” Here's the rest of the story.

Heart Cells
Researchers use stem cells to regenerate the external layer of a human heart. This story is from Pennsylvania State University.

Multiple Sclerosis
“First blood biomarker discovered for the prognosis of Multiple Sclerosis: quick, accurate and soon to be available.” This article is from Macquarie University, Sydney, Australia. 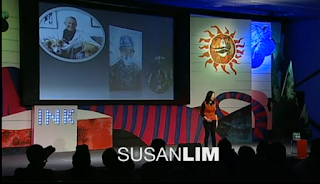 Pioneering surgeon Susan Lim performed the first liver transplant in Asia. But a moral concern with transplants (where do donor livers come from ...) led her to look further, and to ask: Could we be transplanting cells, not whole organs? At the INK Conference, she talks through her new research, discovering healing cells in some surprising places.
A surgical pioneer in Singapore, Susan Lim is a researcher and entrepreneur.

Dr Susan Lim is the current Co-chair of the Global Advisory Council of the International Society for Stem Cell Research (ISSCR). She performed the first successful cadaveric liver transplant for Singapore in 1990, the second woman in the world to have done so at the time.

Her academic recognitions include election as Fellow, Trinity College (2005), University of Melbourne, the Monash University Distinguished Alumnus Award (2006), and an Honorary Degree of Doctor of Medicine by The University of Newcastle, Australia (2007). In 2007, the American Academy of Continuing Medical Education (AACME) 28th award, was named the “Dr Susan Lim Award” for the advancement in Laparoscopic & Minimally Invasive Surgery. Her more recent public lectures include “Robotic Surgery - Engineering from a surgeon’s perspective”, as visiting scholar to UC Berkeley, and a 2016 TEDx Berkeley talk “The Dawn of a New Ecosystem in Organ Replacement.”

For her humanitarian work, she was recognized in the Australian House of Parliament (House of Representatives Official Hansard no. 17, 2005) for treating Australian victims of the second Bali bomb blast. In giving back to society, the family have established the Dr. Susan Lim Endowment for Education and Research, which supports medical and research scholarships at Trinity College, University of Melbourne, the University of Newcastle, Australia, and the International Society for Stem Cell Research (ISSCR).

Update: Susan Stem cell science: from bench to bedside. On the 7th and 8th of January, Susan Lim co-chaired the 2nd Nucleus Forum of the International Society for Stem Cell Research. The forum, attended by scientists and business and investor leaders in biotech and healthcare, was a discussion on ways to help bring breakthrough stem cell science from the bench to the bedside. The forum also discussed the new 21st Century Cures Act, signed into law by President Obama on December 13, and brought together the stem cell and gene editing communities, with Lim’s fellow TED speaker and CRISPR pioneer Jennifer Doudna also in attendance. (Watch Susan’s TED Talk and watch Jennifer’s TED Talk)