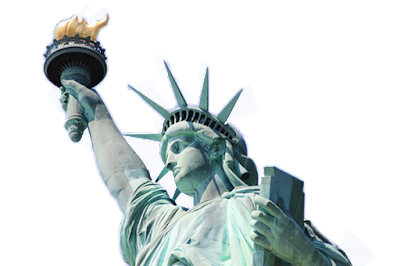 Since the beginning, mankind has had a problem with truth.

You might recall Cain had a hard time facing truth about his brother, Abel’s death. (Please see: Genesis 4:1–16.)

By murdering his brother and not answering God’s question, Cain ended up spending his life in the Land of Nod, east of Eden, out of the “Lord’s presence”.

In our time, at least since 1963, we the people of the United States have been living in a land “east of Eden” created by “the powers that be”, the "deep state", and compliant politicos. (Please see my posting: Lies Too Big To Fail.)

We’ve been living a delusion that our government leaders have been honest with us and worthy of our respect.

Today, some truth has come to light due to Freedom of Information Act requests which surfaced some of the most heinous crimes our "power elite" leaders have committed, among them the murders of  President John F. Kennedy, Malcolm X, Martin Luther King Jr., and Senator Robert F. Kennedy.

Through the years, those who have sounded the alarm about our nation's crimes, have been painted with the “conspiracy nutcase” brush and ridiculed by the mainstream media.

But this week, 60 historians, journalists, lawyers, forensic experts, and members of the Kennedy and King families, signed a letter calling on Congress to reopen the investigations into the 1960's cold case murders.

“The letter is an effort to create a national truth and reconciliation commission to begin a reversal of disastrous social and cultural divisions fueled by decades of government sanctioned lies.”

I’m hopeful that Lady Liberty’s torch will shine to reveal the truth about these murders and help us find our way back to the “Lord’s presence” once again.