Our Society is Simply Not Working 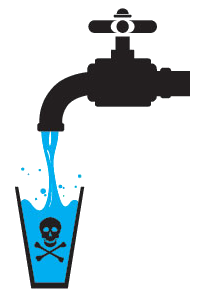 Many people I know are having a hard time of it.

They are going paycheck-to-paycheck; struggling with overwhelming debt; hate how they are being treated at work; lost all their savings in Depression.2; and suffering from illness, too.

Add in a terrible feeling of foreboding and we have a perfect storm brewing. People are upset and getting more forlorn by the day.

It’s painfully obvious now that both the Tea Party Republicans and the Progressives are actually leaning together (toward Trump.... Oh, My!). Everybody knows there is a terrible disjunction between our society – I call it American Predatory Capitalism – and the wellbeing of us all. Said another way, the American Dream is not there or fading away, except a very select few.

What is particularly sad is that our leaders, as well as the “corporate media”, are still laying blame on the victims of our dysfunctional society for the inherent, appalling failings of our society.

For example, recently I listened to a Michigan State Representative lecture a WUOM reporter about the Flint water crisis.

State Representative Al Pscholka, R-Stevensville, who chairs the Appropriations Committee, said the $30 million recently approved by the State for Flint residents to pay their water bills was a “fair” amount.

Pscholka pontificated: “Yeah, maybe you couldn’t drink it, you couldn’t cook with it,” he said, “but there’s other things, there were other uses, the water was used, so there should be some payment for that.” (1.) 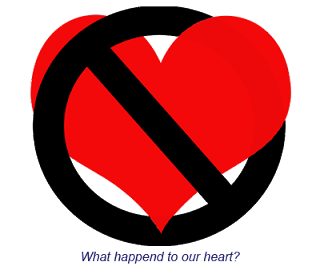 The reporter didn’t ask the most obvious follow-up question:

Since the water was, and still is, poisoned with lead (among other things) and the lead has corroded the residents’ water heaters, clothes washing machines and dishwashers to the point of dysfunction, to say nothing of the pipes and service lines to their homes, when is the State of Michigan going to replace all of the household appliances in Flint, MI?

Replacement is “conservatively” estimated to cost about $4,000. (2.) That’s four grand per household.

About 100,000 people live in Flint... People… just like the rest of us… even though they call Flint home. They are the victims. They will never... never... regain their health due to a screw-up by the State of Michigan.

When the next crisis comes to light, will the Al Pscholka’s of the world find fault with those victims as well and bill them for unknowingly using their poisoned water?

More, Here, Too:
The Movement
We are the local, world non-movement of all living things... Really.