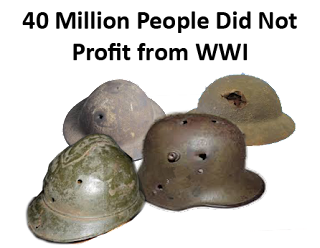 We are lucky people. Although our nation has waged perpetual war around the world for the past 17 years, only .4% of our population is serving in the active military. Perhaps that is why our eyes are closed to the horrendous devastation brought about by our perpetual war economy. Our homes are not being bombed, our children are not dying and only people wanting to enter the U.S. are currently residing in refugee camps. (Please see below.)

There’s a message here — at least 40 million messages in fact — sent to us from our ancestors. They did not profit from war. War was not a good thing for them. Who profits from war?


Please go here for more words about our world without war. 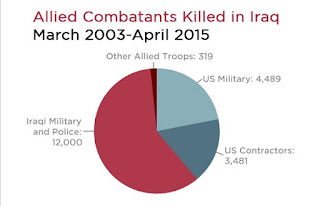