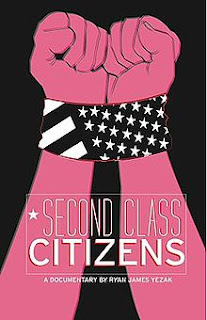 Trevor Noah of the Daily Show has come up with an outstanding solution to the Republican Party’s never-ending voting restrictions schemes that deny millions of black, brown and Native American people their guaranteed right to vote. He suggests registering as a Republican and then voting for the candidate of your choice. You'll at least get to vote.

But, on second thought, that may work only once, until the Republicans invent a "second class Republican" status that will once again deny the “wrong class of Republicans” their right to vote.