"Berrigan always told us to look at the faces of war."

Some people are blind to their path. Others walk mostly against their will. But, every once in awhile one person blazes his path, cutting it from the imprisoning foliage of our messy, soulless society.

During his lifetime he blazed his path toward peace and away from war. He did make a difference in my life. His sacrifice opened my eyes and drove me toward trying to be a Medic in the U.S. Army. I believe, in that role, I could make a difference to a few people in a very small way. If I had to go to war, then let me try to help my friends.

During his trial for the public burning of draft records*, Berrigan said: 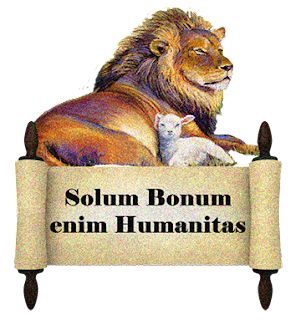 “Our apologies, good friends, for the fracture of good order, the burning of paper instead of children, the angering of the orderlies in the front parlor of the charnel house. We could not, so help us God, do otherwise.... We act against the law at a time of the Poor People’s March, at a time moreover when the government is announcing ever more massive paramilitary means to confront disorder in the cities....The war in Vietnam is more and more literally brought home to us. Its inmost meaning strikes the American ghettos; in servitude to the affluent. We must resist and protest this crime....”The time is past when good men can remain silent, when obedience can segregate men from public risk, when the poor can die without defense.” (1.)

*You may not know how about the draft. I can attest to living under the thumb of the people who ran the local Selective Service Draft Board. They literally made the decision about who lived and died. I was lucky. I got to go to college and enlist in the Army. Many, many others never had a choice. Today, we know for fact that the Golf of Tonkin attack on U.S. Navy ships never happened. The Vietnam War was an atrocity. - RB