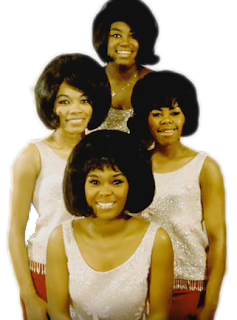 It was 1961. I remember hearing the Shirelles singing “Mama Said” on my newly purchased one-transistor radio. It had a pull-out antenna and once in a great while I could hear CKLW out of Canada at my parents’ home in Akron, Ohio.

When "Mama Said" ended, CK ran a commercial or two and then the newsguy came on.

“Someday I’m going to be a newsguy, too,” I thought.

I did achieve that goal. By the time I was 20 I was working the early morning shift at a Cleveland fm station reading the news.

Radio, TV and print journalism seemed like a legitimate thing in 1970. People had faith in it. After all, it was the Cronkite era. We believed we were hearing truth and reading facts.

Today, things have changed. According to a recent Associated Press-NORC Center for Public Affairs Research and the American Press Institute study, faith in journalism is at an all time low, ranking next to faith in Congress, about 6 percent. That’s only 6 percent of those surveyed said that they have a lot of confidence in the media. We already knew that about Congress.

I wonder what my hero, Walter Cronkite would say.

For me, I place my confidence level at the 0% level – meaning I now seriously question everything I hear, see or read from the “legitimate” media. "That’s not all bad," I can hear Cronkite say. Because no matter what we are reading, seeing or hearing, we should always ask more questions in order to ferret out something that resembles “truth”. - RB