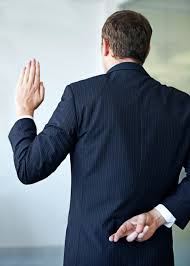 Instead of turning the cleansing light of day on our disgusting partisan politics original sin – gerrymandering - the Robert’s Supreme Court has decided to breathe new life into that creepy-crawly-snaky-thing and allow it to continue hijacking our elections.

So much for the head court man’s promise to protect and defend the Constitution. He must have crossed his fingers when saying, “…I will administer justice without respect to persons, and do equal right to the poor and to the rich…”.

The Brian Dickerson, The Detroit Free Press, has the whole story here:

Oh, here’s one more election rigging thing. This one was outed in 2016.

It's about how Mr. Fetid Zombie man himself, Karl Rove, was stymied by Anonymous, the Internet’s “sometimes guardian angel”.

Thom Hartmann discusses an article that says the hacker group, Anonymous may have been involved in stopping GOP mastermind Karl Rove from stealing the election in Ohio this year.